Every once and a while research is done to show if today’s health care is positively impacting patients outcome. Are outcomes better now in common medical conditions versus decades ago? Not so for: 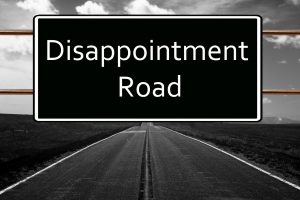 ^The rate of stroke deaths has changed. It had dropped 38% from 2000-2015 but the pattern since is decided up – 4% per year according to Robert Merritt, MA, a health scientist at the CDC. Hard to swallow, despite attention to prevention an increase in this debilitating result of vascular disease.

^In the past decade lots of advances occurred in preoperative cardiac care, BUT postoperatively suffering a myocardial infarction (MI) has been consistently linked to poor clinical outcomes.In a ‘cohort’ (a group of people with common statics) study* of just over 90,000 adults who underwent either open aortic surgery or bypass, this event after surgery was associated with a 3.62-fold to 11.77-fold increased odds of cardiac arrest and a 3-fold to 6.66-fold increased odds of mortality, researchers wrote online in JAMA Surgery*.

^ A building designed to be energy efficient and environmentally friendly is not therefore healthier for those who work or live there. A ‘green’ award to a housing remodel in Boston** was found to have nearly 100 chemicals that are of health concern. The building still emitted toxic substances  that leech out and cause such medical problems as asthma and allergies– also furnishings and household chemicals brought in by residents add to the mix.