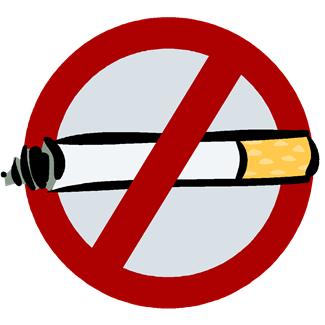 Safer to use an e-cigarette ( ‘e-cigs’ – vaping nicotine’) or go with a traditional cigarette (‘cig’) -Just as if not more’ is the resounding finding -although not absolutely say, researchers.

Finding related to heart disease included used only e-cigarettes had higher levels of low-density lipoprotein (LDL) cholesterol, or “bad” cholesterol, and lower levels of total cholesterol than non-smokers. But the level of ‘good’ cholesterol -HDL- was lower in both e-cig and cig groups.

A recent study (Public Health Research at Cedars-Sinai Medical Center) literally measured heart flow in 19 healthy adults 24-32 as they smoked using each method. Scans performed to measure microcirculation during stress and rest, resulted in finding surprising to the researcher -Dr. Rader reported, “In smokers who use traditional cigarettes, blood flow increased modestly after traditional cigarette inhalation and then decreased with subsequent stress. However, in smokers who use e-cigs, blood flow decreased after both inhalation at rest and after handgrip stress.”  you do not have to be a physician to know this is BAD news.

However as with looking into many medical questions,  there is another study with very different deductions, albeit a short  (one month) small (114 subjects) study population.  Results, published in the Journal of the American College of Cardiology, showed when measuring heart blood vessel dilation (how diameter narrows and  tightens) found:

This report from the team at Univ. of Dundee suggesting that vaping with nicotine had smokers about halfway back to a healthy score, but authors note usually only one type of e-cig. is used team, at the University of Dundee, stressed vaping was “not safe” – just less harmful than tobacco.

Can I enlist you in doing whatever possible (legal that is) to deter someone from using e-cigs.  Countries esp. in South America (Brazil in 2014) Asia and the Middle East have already banned these e-sticks