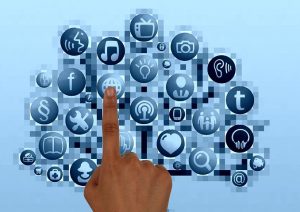 You’ve surely heard ‘there is an app for that’! Everything is ‘App-able’- well, there’s now an app to diagnosis ADHD (attention deficit hyperactivity disorder). Of course, they state “not to replace a physician diagnosis.”

So how does it work? First, virtual reality (VR) is involved. This is not the first time; in 2012, in both Taiwan and Germany, neuro feedback was measured in rehab for cognitive deficits. Believable scenarios are created, and the response is measured. Don’t rush to the app store just yet – there’s more work to be done – but this is another illustration of how VR technology is being used in healthcare for both diagnosis and treatment.

Given the hundreds of thousands of medical Apps for consumers and medical personnel used for all sorts of health aspects, the FDA has created a digital unit to scrutinize and regulate, including with a ‘third-party certification’ – there are big changes down the pipe.