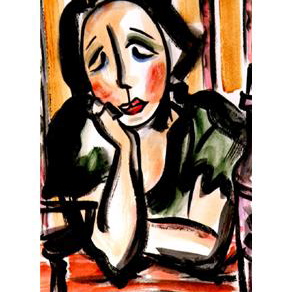 The Univ. College of London (UCL) research noted the suicide risk rate in individuals close to someone who had killed them self.

The study of 3,432 UK university staff and students (18–40) who have mourned, were examined for impacts from a close acquaintance’s suicide. Along with an increased risk to themselves of suicide, a high association (80%) for a dramatic change to their lifestyle (drop out of education or work) was noted.

In US, there are numerous support groups and help sites, National Suicide Prevention Lifeline comes to mind. A web help source for specific groups including: veterans, those exposed to bullying and as well as help in Spanish.

Incidence of suicide in the US is on the average 117 per day, 7 out of 10 are white males. This information is from the American Foundation of Suicide Prevention.